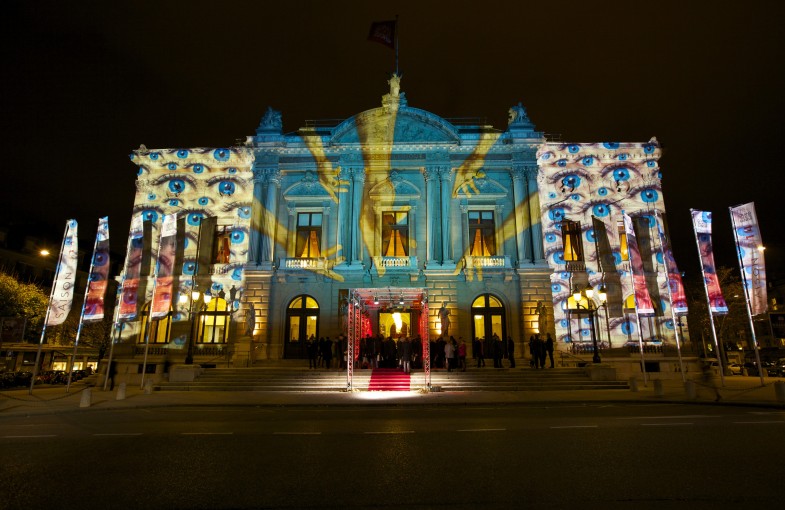 The Foundation of the GRAND PRIX D’HORLOGERIE DE GENÈVE 2013 has chosen as of this year to broaden the fields of competence represented within its jury. This multidisciplinary international jury, extended to comprise 23 members and chaired by Aurel Bacs, international Director of Christie’s watch department, will salute the excellence of the horological productions taking part in the official competition on the occasion of this 13th edition of the Grand Prix d’Horlogerie de Genève (GPHG).

Moreover, in addition to new categories, two new prizes will enrich the range of awards presented at the GPHG 2013: the “Horological Revelation” Prize, which will reward an achievement by a young brand; and the “Revival” Prize, that will salute the best contemporary reinterpretation of an iconic model. Brands wishing to enter this 13th edition of the GRAND PRIX D’HORLOGERIE DE GENÈVE 2013 are invited to submit their entries by June 25, 2013 at the latest. By way of a reminder, this competition is open to all brands, irrespective of nationality. Only watches commercialised after March 2012 and before November 2013 are eligible to take part.

The prize-giving ceremony of the 13th Grand Prix d’Horlogerie de Genève will be held on Friday November 15, 2013 at the Grand Théâtre de Genève.